The Health Policy Partnership has been privileged to work closely with 17 MEPs from 12 countries who launched a new Written Declaration (110/2016) on heart failure in the European Parliament.

The campaign ran from the 24th October to the 24th January and secured 234 MEP signatures, making it arguably the largest political campaign ever on heart failure in Europe. The Written Declaration was initiated by the following MEPs: 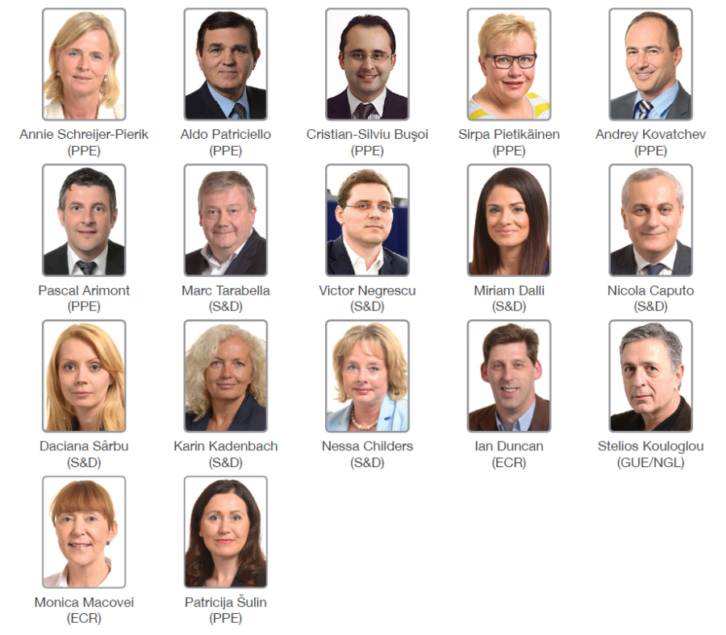 The initiative also had significant support from organisations across Europe, over 25 European and National groups representing patients, professional groups and NGOs participated in the initiative. These were: 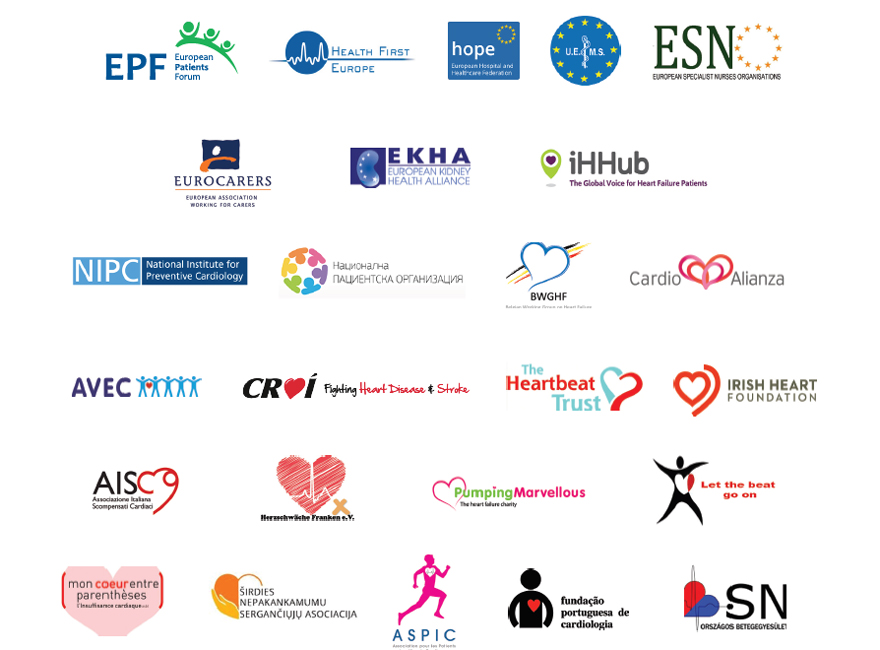 The Written Declaration on Heart Failure requested that the European Commission considered initiatives to:

Despite not receiving enough signatures to pass (European Parliament rules require 376 signatures, or half of all MEPs), the Written Declaration and its associated campaign was a significant awareness raising opportunity. Some of the many campaign successes included reaching over 1.6 million people on Twitter, and the presentation of the signatures to the Maltese Health Minister during the European Parliament’s ENVI committee meeting on the 24th of January. MEP Edward Czesak (ECR, Poland) also submitted an official Written Question on heart failure to the European Commission.

The Heart Failure Policy Network is an independent, multidisciplinary group of politicians, patients, healthcare professionals and other stakeholders from across Europe whose goal is to raise awareness of the unmet needs surrounding heart failure and its care. The Network is supported through grants from Novartis Pharma and St Jude Medical. All members donate their time for free, and The Health Policy Partnership acts as secretariat.