Atrial fibrillation is a common condition and leading cause of stroke, yet it is widely under-recognised. People across Europe face significant inequalities in access to detection and treatment.

AF-related strokes cause more severe symptoms, have a higher chance of recurrence and lead to more permanent disability than non-AF-related strokes. They are also more expensive for healthcare systems to manage.

As our populations age, the scale of the problem is increasing. Estimates show that a quarter of middle-aged adults will develop AF in their lifetime and that almost 18 million Europeans over 55 will have AF by 2060. They all face an increased risk of AF-related stroke.

With early detection, access to appropriate therapies and ongoing care and support, many AF-related strokes can be prevented. But many people in Europe face inequalities and unmet needs in this area. There is an urgent need to improve detection and ensure that best practice is delivered across all settings. Enhancing prevention of stroke in people with AF will improve survival and quality of life, and contribute to the sustainability of our healthcare systems.

HPP worked with a group of expert advisers from across Europe to develop the White Paper on inequalities and unmet needs in the detection of atrial fibrillation (AF) and use of therapies to prevent AF‑related stroke in Europe.

In November 2018, the report was launched online and at an event at the UK Parliament. The event was held by the All-Party Parliamentary Group on Atrial Fibrillation as part of Global AF Aware Week, and the report was presented by Trudie Lobban MBE, who was one of the expert advisers on the project.

The report was the culmination of several months’ work that included an advocacy summit at which the advisory board reached consensus on the key issues around inequalities and unmet needs in AF-related stroke. HPP also developed a communications toolkit to help stakeholders disseminate the report and its key messages.

This project is a continuation of HPP’s previous work in this area, the Route Map for Change & the European Atlas on the Prevention of AF-Related Stroke. The Route Map for Change contains detailed case studies, country profiles and priority areas for policy action, and has been translated into several languages. 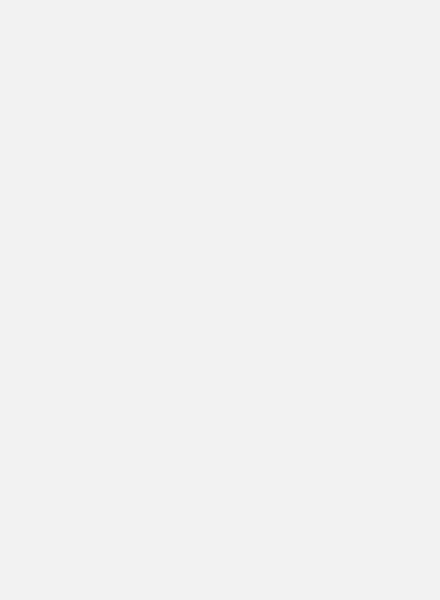 HPP has been an invaluable partner to our patient advocacy work, and also many of our partners across Europe. They know how to make it relevant and impactful throughout, how to integrate different views, and grow a wider alliance as a result.

The white paper has been endorsed by:

The project was initiated and funded by the BMS–Pfizer Alliance.